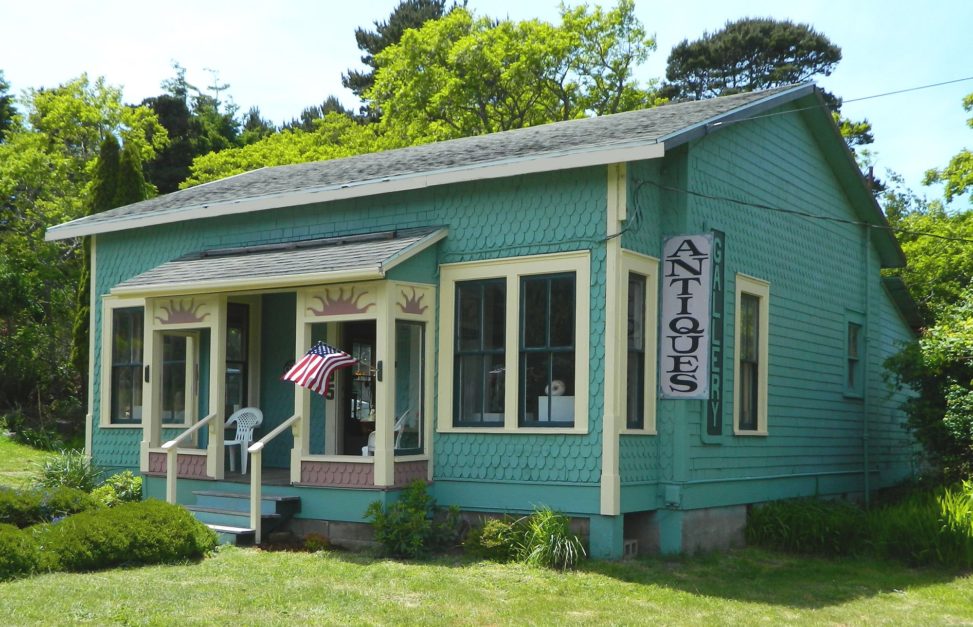 A few new photos for the archive from Alan Mitchell, in response to a recent contribution from Rick Cook –

My house has had two fires, once in the early 30’s and later in the 60’s when Bernal Forty and his family owned it.

Below is a cropped version of the much more detailed c1910 Hazeltine Bros Photo with the original 2nd story. 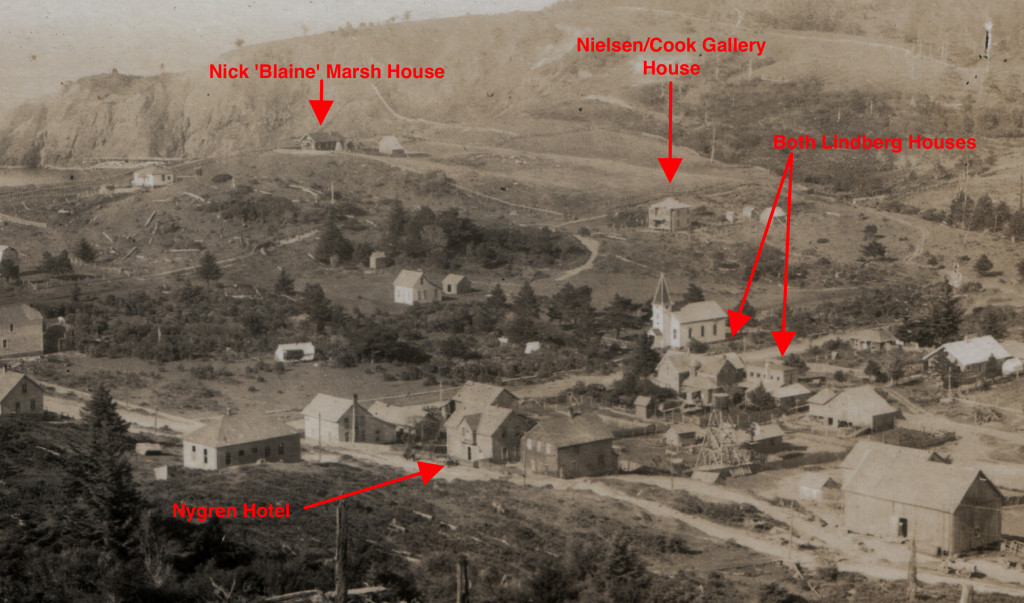 Another view from a postcard (circa 1949) of Main Street showing the same buildings: 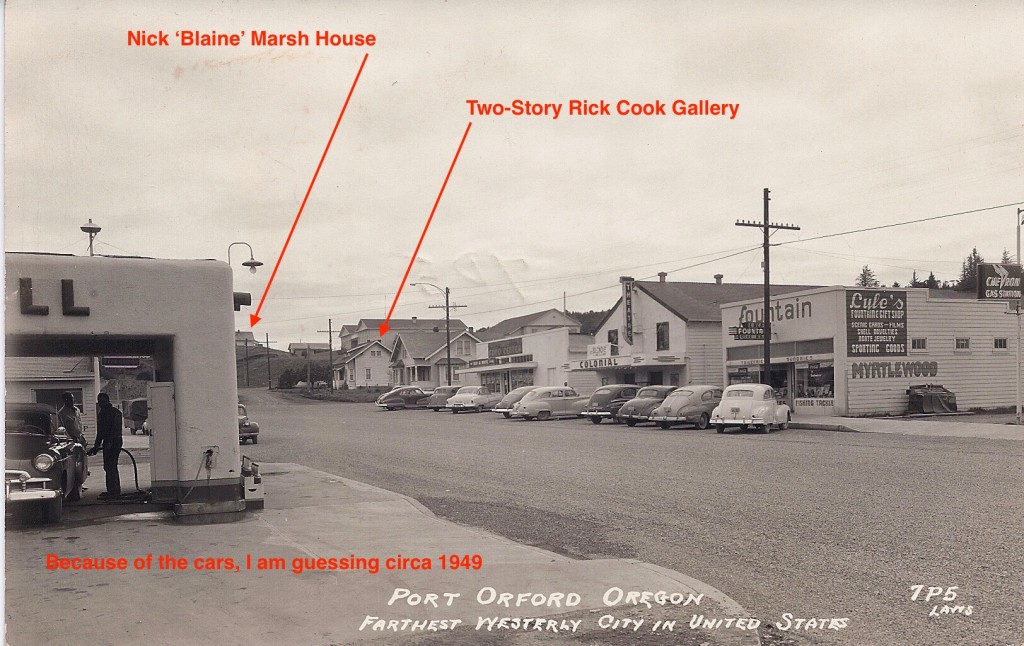 … and another photograph with a rebuilt 2 story ‘Rick Cook Gallery’ in the background featuring Orville Ewing and his Touring Menagerie from Pritchett, Colorado (c1940).

A postcard dated September 29, 1912 and similar to the ‘Hazeltine Bros.’ photo: 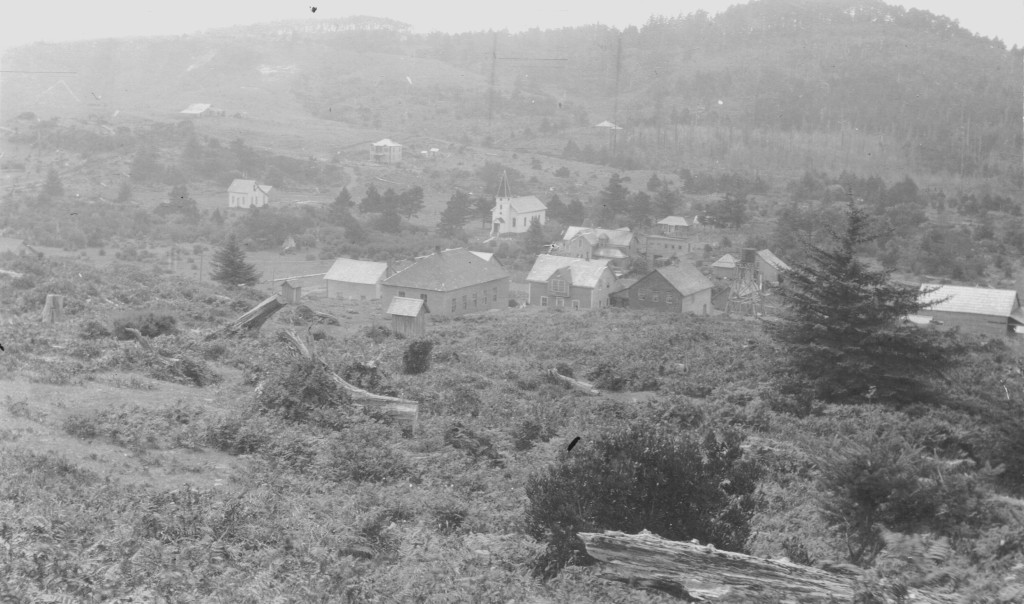 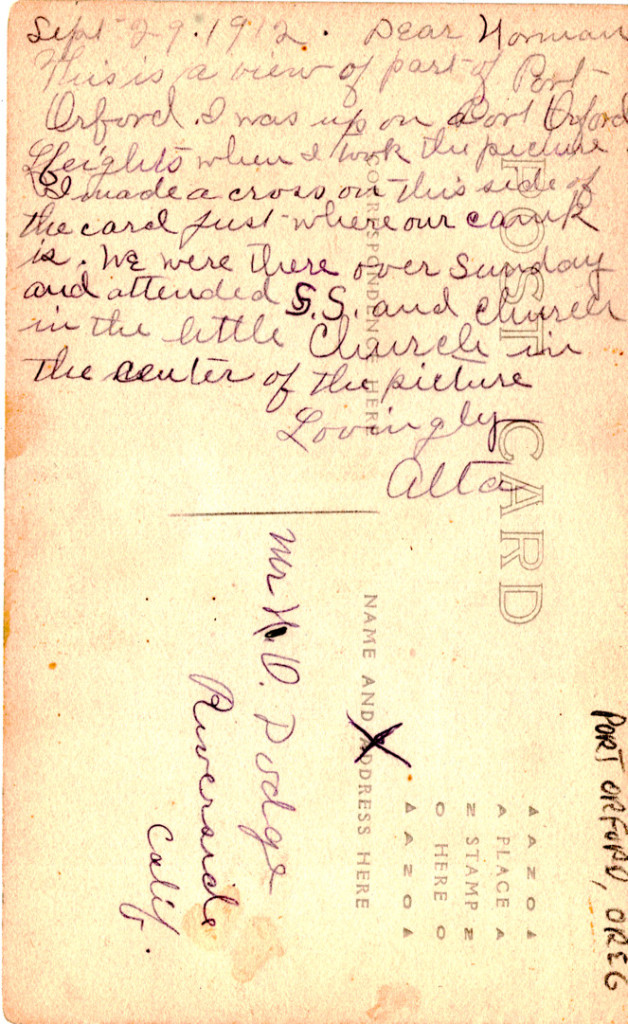