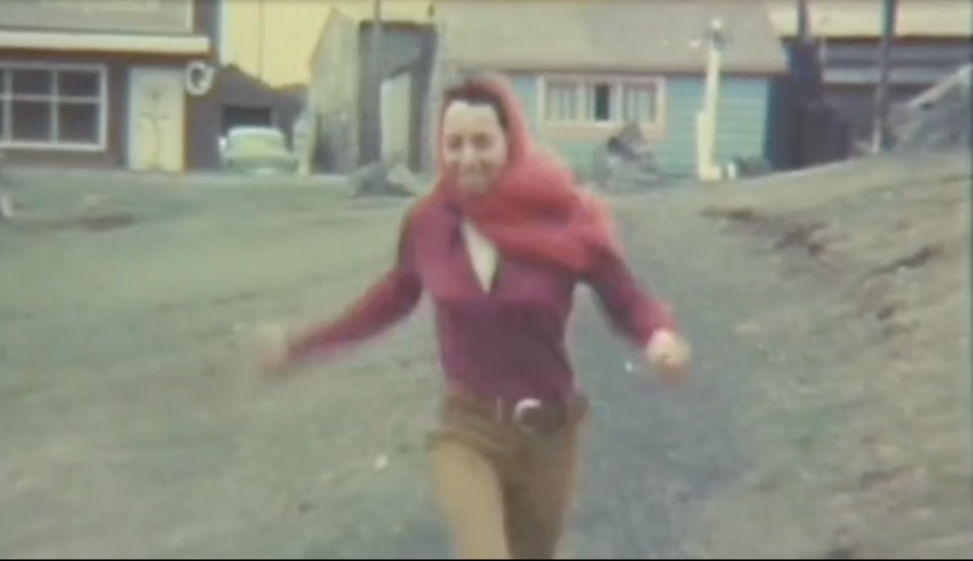 This incredible video was created by Josh Reynolds, son of original Kingston Trio founder Nick Reynolds and the multi-talented Joan Reynolds, as a memorial upon her passing in 2018.

It features some amazing footage of historical sites in Port Orford and the surrounding area where Josh grew up with his parents. As a matter of fact, Josh is a graduate of Pacific High School!

Some other noteworthy Port Orford historical facts: at one time, Nick and Joan Reynolds owned the former Savoy Theater and operated it under the name “Star Theater”. There was once an antique store in the 351-Building where Point.B Studio and Cut-N-Dry Salon are today that was owned and operated by the Reynolds family. Also, footage in the video shows candid moments of the Reynolds family at their home up Elk River. It’s a small world!