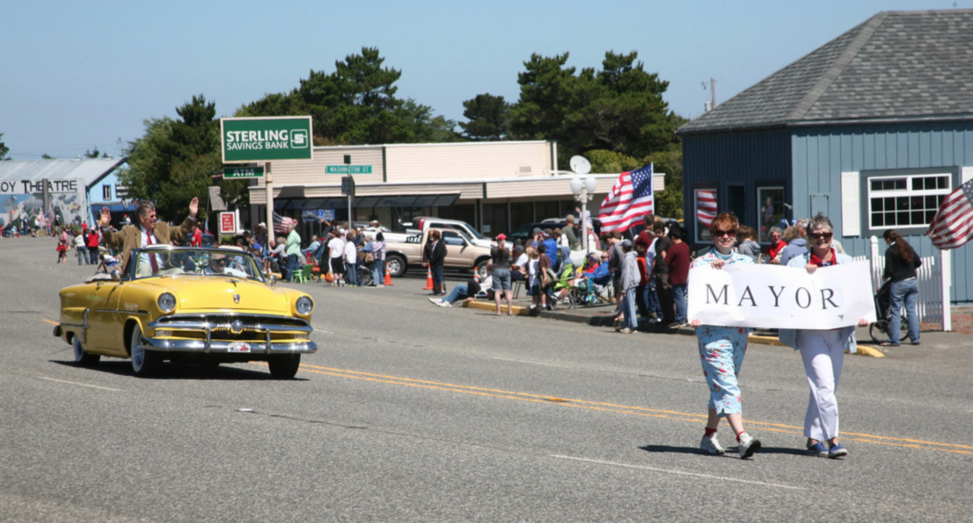 James John Auborn was a much beloved figure in Port Orford and we were all saddened by his passing on April 6 2019. He served as mayor of Port Orford for 12 years, and during that time and beyond, he and his wife Karen did so much for the town. He was a naval officer and earned a PhD in physical chemistry from the University of Utah. During his impressive professional career, he was responsible for numerous inventions which remain a testament to his intelligence.

He and his wife, Karen, retired to Port Orford in 2000, a town that loves them and is beloved by them. But, instead of retiring from active life, Jim’s impulses to help others quickly got him involved in the visitor’s center, the parks commission, Rotary and the City Council. In 2004, Jim was elected as mayor of Port Orford and was known lovingly to most locals as “Mayor Jim.”

Mayor Jim’s activism in helping others was not limited to government. He was active in the Rotary Club and a past president of the club and he was active in Zion Church where he was always ready to reach out and serve the community. He served on dozens of country and state government committees and was highly respected across the state.

(Text paraphased from “A Celebration of the Life of Jim Auborn”)