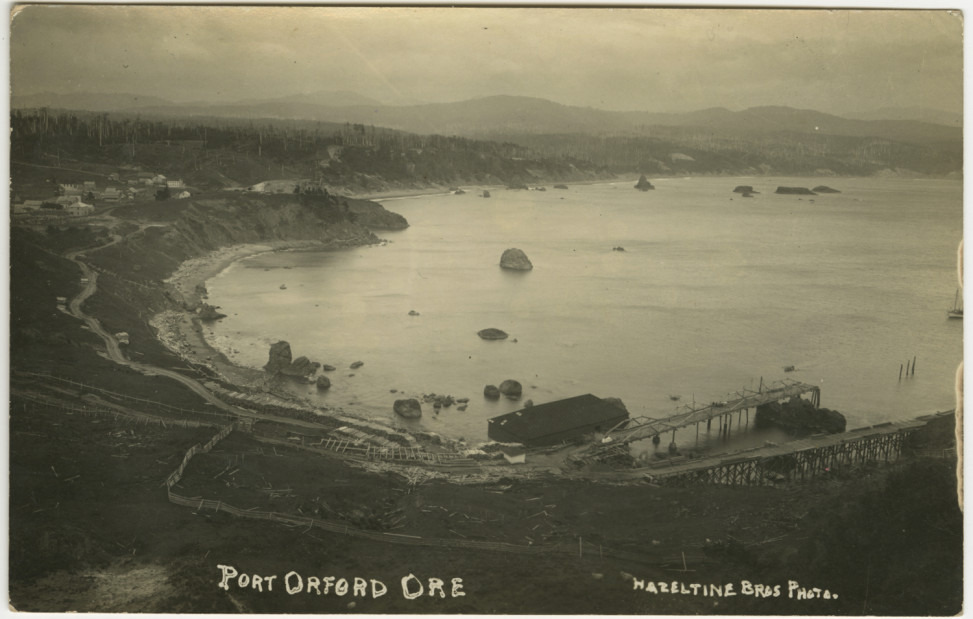 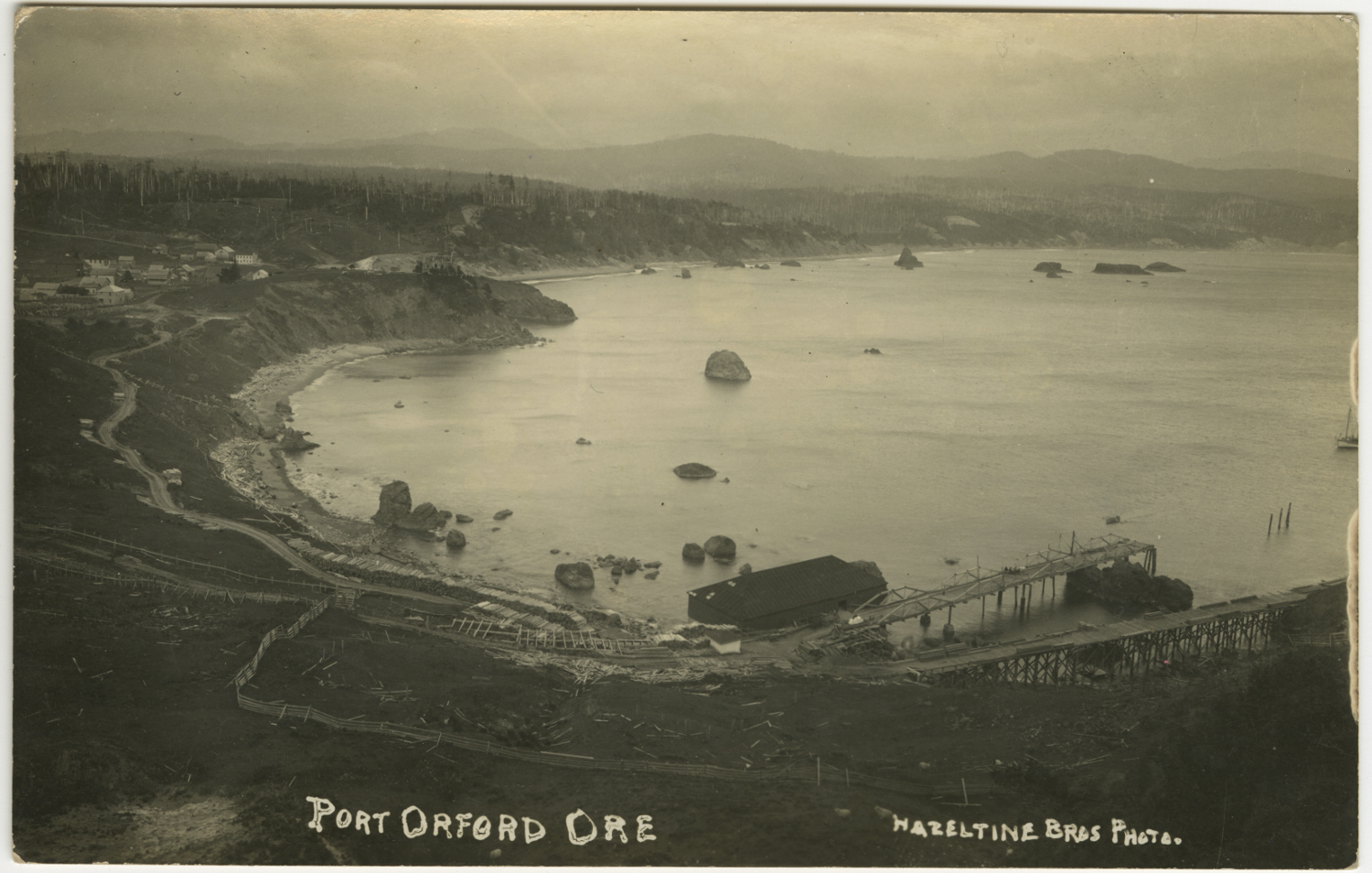 In October of that year in company with his brother Martin M., he started for the Pacific coast this time by way of New York and from there by steamer to the Isthmus, which they crossed by the Nicaragua route and arrived in San Francisco in December, 1853. They reached New York at the time of the Crystal Palace Exhibition, which they visited before sailing for the west. George Irving Hazeltine and his brother, Martin M., had learned the art of photography some years previous and on reaching San Francisco they at once established themselves in the photographic business, making what was known at that time as the daguerreotypes. 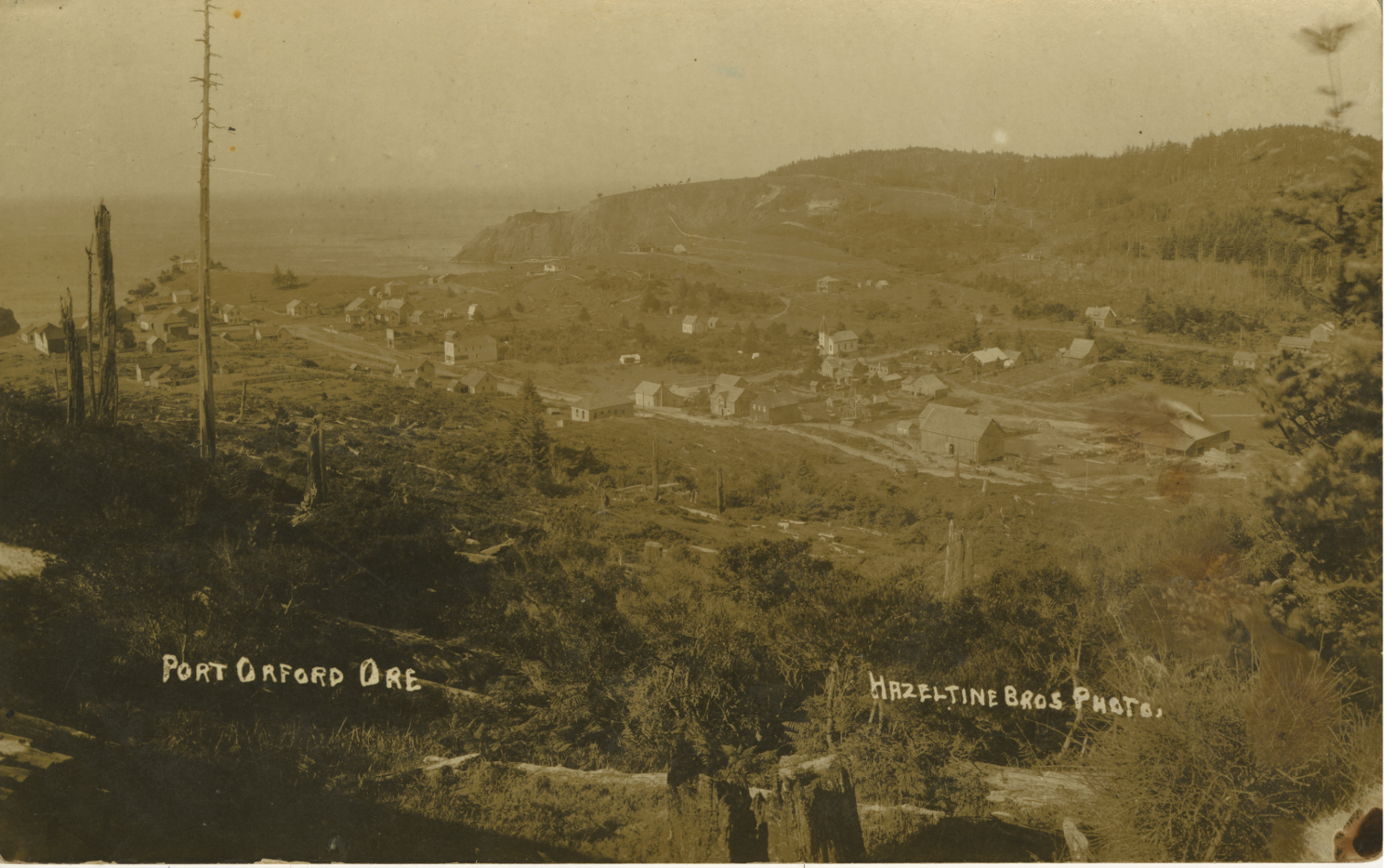 You can read more about the Hazeltine Brothers in “The Centennial History of Oregon, 1811-1912” at the Internet Archive: