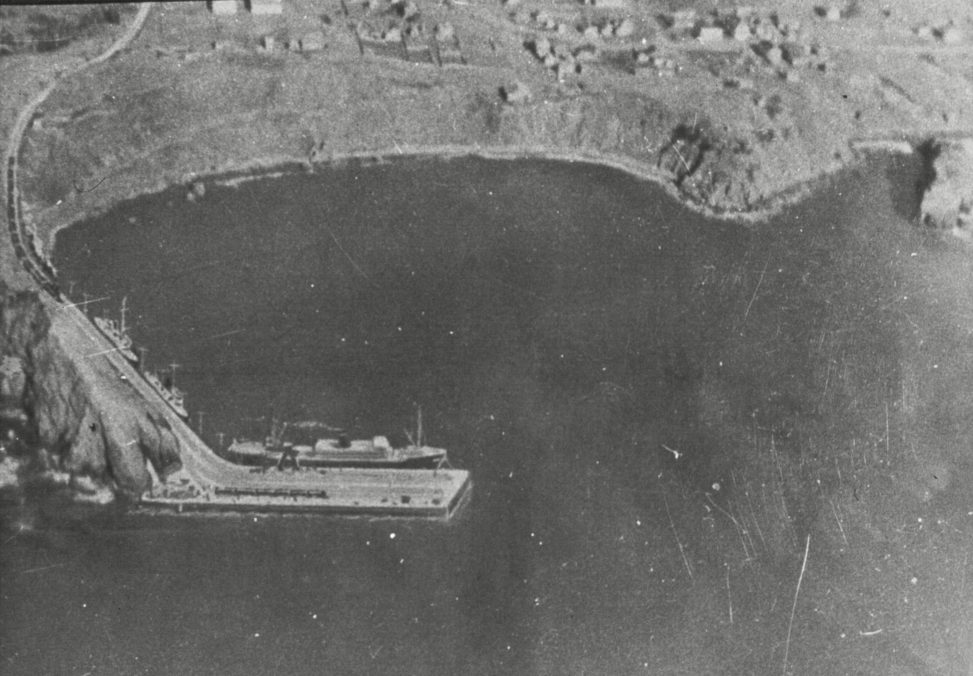 Gable had big visions for the tiny village of Port Orford, which had a population of just 300 at the time. Gable envisioned a connection with the Gold Coast Railroad, which would allow his mining company to transport chromium ore to the port he had built. He envisioned other sources of commerce for the fledgling community, such as commercial fishing and agriculture. He even entertained the possibility of utilizing his port facilities as a harbor of refuge for naval vessels, insisting that Port Orford, flanked by the Humbug Mountains [sic], offered the ideal place for the entire Pacific Fleet to drop anchor.

Pennsylvania ODDITIES, “GILBERT E. GABLE: FROM THE CITY OF SHAMOKIN TO THE STATE OF JEFFERSON”